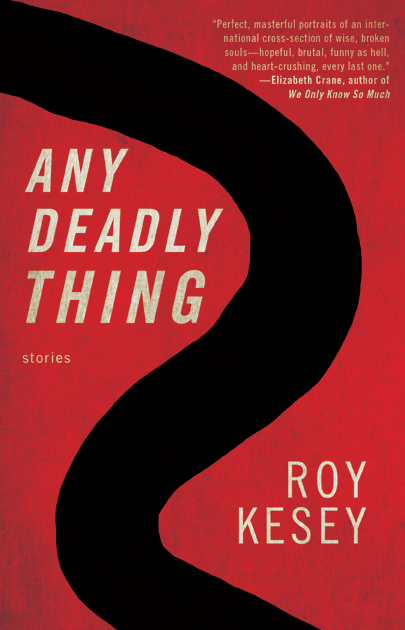 From the publisher: “Following the critical success of his debut collection, All Over, and of his debut novel, Pacazo, Roy Kesey now brings us a new gathering of short stories, Any Deadly Thing. These stories first appeared in magazines including McSweeney's, Subtropics, Ninth Letter and American Short Fiction, and have been widely anthologized; among them are winners of a Pushcart Prize special mention, an Honorable Mention in The Year's Best Fantasy and Horror, and The Missouri Review's Jeffrey E. Smith Editors' Prize in Fiction. With story locales ranging across the Americas to Europe and Asia, Kesey once again makes the full strange world his stage.” 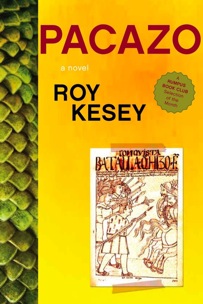 From the publisher:
"Pacazo tells the story of John Segovia, an American historian who teaches English at a small university in Piura, on the desert coast of Peru. The narrative moves between John's obsessive search for his wife’s killer and his attempts to build a new life for himself and his infant daughter. The savage storms of El Niño and the ghosts of history that stalk the sands of the Sechura Desert give this novel the sweep of an epic tale. Pacazo explores and celebrates the many ways in which we construct the stories we tell of ourselves and those we love. It gives living form to anger and fear and desire, to courage and kindness and strength. And it confirms Roy Kesey as one of the most compelling American writers working today." 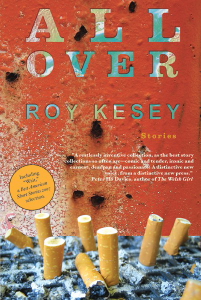 From the publisher:
"Roy Kesey has been hailed as one of our best young writers. All Over presents nineteen of his most original stories."

Nothing in the World 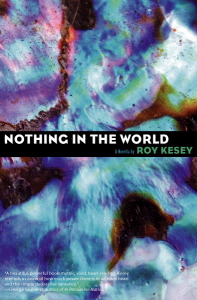 From the publisher:
"Winner of the Bullfight Little Book Prize, Nothing in the World sold out its original printing in just a few months. Dzanc Books is excited to bring this remarkable work back into print."

Nanjing: A Cultural and Historical Guide 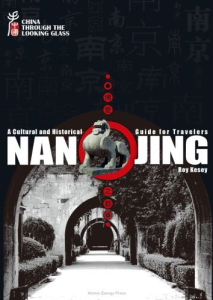 From the introduction:
"The city’s central symbol is a mythological animal called the bixie: leonine head and body, the wings of an eagle on its back, the scales of a dragon along its flanks. This chimera’s mission, it is said, is to protect the city of Nanjing, and at first glance one might think that it has not quite been up to the task. The city has been destroyed countless times as successive empires waxed and waned, its inhabitants slaughtered, its relics looted, its monuments and palaces and towers razed. But a closer look at the bixie reveals a key to both the past and the present of this city: its head is held high, is raised, in fact, to Heaven, not in supplication but in pride, perhaps even defiance."