The afternoon is very hot even here in the shade, there is no reason for it to be so hot, and there are so many possibilities.

Martin was found lying on the sidewalk just outside the chain-link fence that marks the southern boundary of this facility. In the course of the brief discussion that ensued, it became evident that Martin suffers from the delusion that he is a guitar string. On the authority of this therapist, Martin was coaxed gently inside, in the hope that herein he might receive the treatment he so clearly and desperately needed.

I rolled up a newspaper and went down to the park looking for a kid to hit over the head, but there was nobody around, maybe because it was raining so hard. Pretty soon the paper went to mush in my fist. I peeled it open to find out what day it was, but the print was too smeared to read.

Tonight it is the father’s turn again. 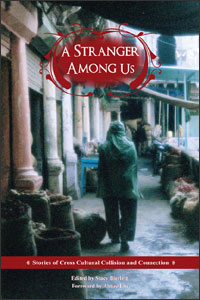 A Stranger Among Us: Stories of Cross Cultural Collision

I waited for him to rise, but he did not. His body trembled in that low light. There was a farther movement then, and I looked up, saw the young woman standing at the corner. I motioned, and my motion was unclear even to me, it meant for her to stay or to go, I have no idea. 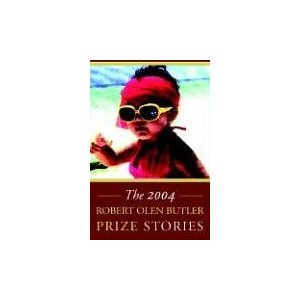 As they wake in their rented cabin on the first day of their honeymoon in Chile, they realize, first the wife and then the husband, that they remember nothing of the wedding or reception. Neither mentions this to the other. The fire in the wood stove is dead, the cabin is very cold, and there are a dozen llamas gathered outside. 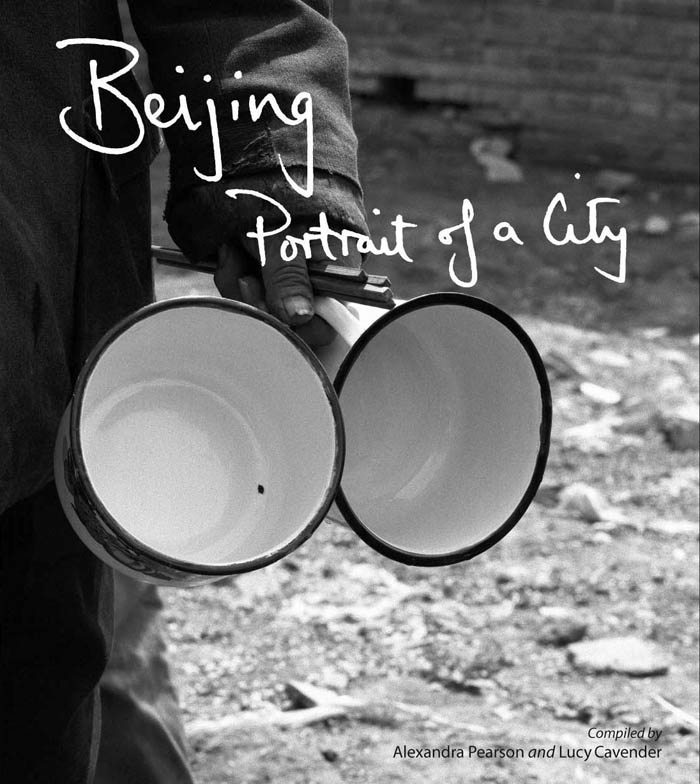 Beijing: Portrait of a City

The caves were temperate and dry, and soon were fitted with floors of stone, rice-paper windows and lacquered doors. The lower loess slopes fluted down towards fields of wheat, corn, millet; the hills themselves were twisted and scored by water and wind, and with the changing of the light became brigantines, ballrooms, battlements.

It took thirty-four years. He ate mostly raw garlic, and flour mixed with creek water, and occasionally splurged on noodles. He found work when necessary, plumbing and roofing and sometimes welding as well, but spent all other waking hours at the easel and now at last it was finished: the entire mountain range, minus the boring parts, the individually stretched and primed and painted swatches stitched into a single canvas seven feet high and nine miles long. 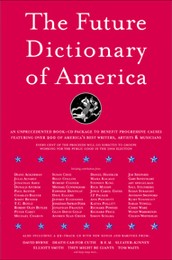 The Future Dictionary of America

Throm ['thräm] 1. (noun) A vast persistent low-pitched percussive sound often associated with thunder and/or drums and/or the human heart in moments of quietude following periods of great peril and/or sorrow. 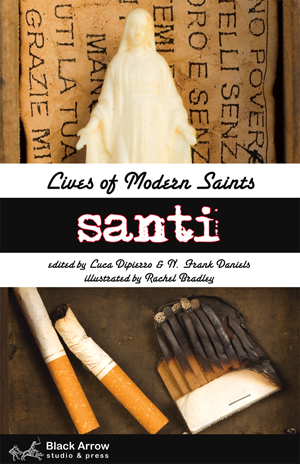 You wake on the metro somewhere west of Daumésnil, seated beside a Tunisian girl who has just breastfed her infant. The air is rich with the milk that has dried in her blouse, and across the aisle stands a man who was not there before, thirty years old, long dark curly beard, he reminds you of Thomas, the needer of proof. You cross the Seine, Thomas holds a roasted chicken, and the smell of tarragon make the train still warmer. The girl’s child reaches for you, would reach for anyone, wouldn’t it? The afternoon sky is unclear.

The plane is now invisible, but the smiles of the airline personnel do not wane. The accountant wonders if his futures market holdings back home are headed for contango or backwardation. He shivers, walks from his seat to the windows, presses his fingertips to the pane.